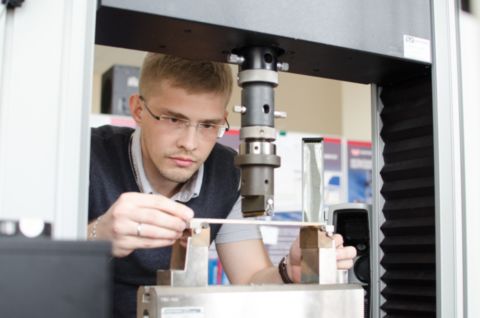 An international group of scientists from South Ural State University, Ural Federal University (Yekaterinburg), and the National Academy of Sciences of Belarus have developed a highly efficient composite designed for combined electromagnetic and mechanical protection and studied its characteristics in detail. The researchers published an article in the highly ranked journal Ceramics International (Great Britain).

The material created in SUSU is made of a highly elastic and resilient synthetic polyurethane polymer, reinforced with corundum grains – crystalline aluminum oxide. The senior researcher, a teacher at the School of Electronic Engineering and Computer Science of SUSU Denis Klygach says polyurethane ensures the flexibility of the material obtained, and corundum provides its strength. It is also important that both polyurethane and corundum are available and inexpensive. In addition, corundum has the property to reduce the amplitude of electromagnetic waves to extinguish electromagnetic radiation. This feature determined the directions of the composite practical application. 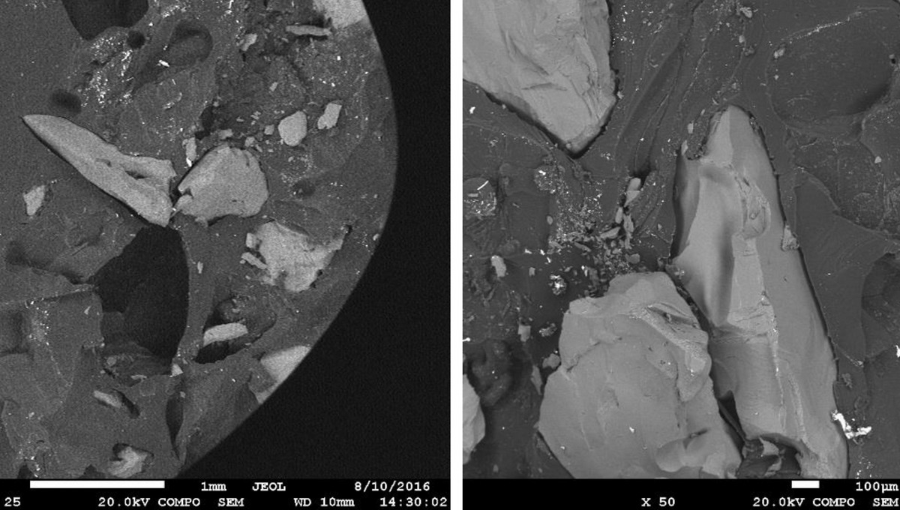 The composite created at SUSU is applicable to weaken electromagnetic radiation, to improve the characteristics of radio engineering devices, including those related to cellular communications. Measurements have shown that the reflection coefficient of electromagnetic waves in the obtained composite is stable over a wide frequency range, from 1 to 12 GHz, and is 15 dB. This means that the material is suitable for use in various cellular standards, including the newest 4G and 5G. 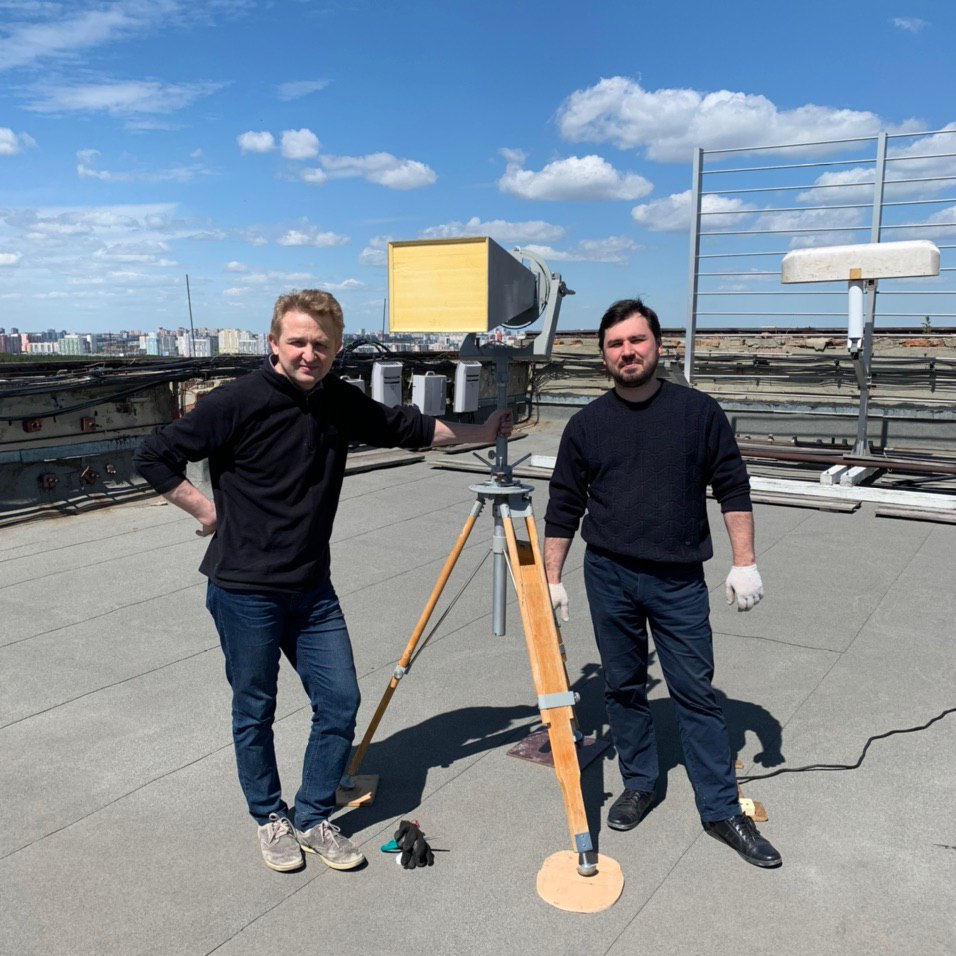 Photo: D. Klygach and M. Vakhitov carry out preliminary measurements of the reflection coefficient at the antenna range

The study of the key electrodynamic characteristics of the polymer i.e. dielectric constant, reflection coefficients, and transmission of electromagnetic waves took place at Ural Federal University. The composite based on polyurethane, reinforced with corundum grains, was made in SUSU.

“We worked together with a group of scientists under the leadership of Ph.D., researchers from the Institute of Engineering and Technology Oleg Kudryavtsev and Mikhail Zhikharev. They made tooling of the appropriate size, controlled the filling of the material, the process of filling with polyurethane. Together, we have determined the optimal particle size for corundum at which crystalline alumina affects the perception of electromagnetic radiation. In cooperation with senior researcher Maxim Vakhitov, preliminary measurements of the reflection coefficient were carried out on the basis of the antenna range located on the roof of the building. To confirm the results obtained, repeated measurements of the reflection coefficient were carried out in an anechoic chamber certified according to European standards at UrFU. This provided us with the accuracy we needed,” Denis Klygach added.

Note that part of the work within the project framework was supported by the Russian Science Foundation. And the scientific area of research is among the priorities of the Ural interregional scientific and educational center of the world level "Advanced production technologies and materials", which is currently being created by the joint efforts of Ural Federal University, SUSU, other regional higher educational institutions, the Ural branch of the Russian Academy of Sciences and industrial corporations.

SUSU is a participant of the 5-100 Project, which aims to increase the competitiveness of Russian universities among the world's leading research and academic centers. Research in the field of materials science is one of the three strategic directions for the development of scientific and educational activities of South Ural State University, along with the smart industry and ecology.

The growth in the number of domestic developments and patents for inventions is provided for by the Nauka national project, which should be implemented in Russia by 2024.