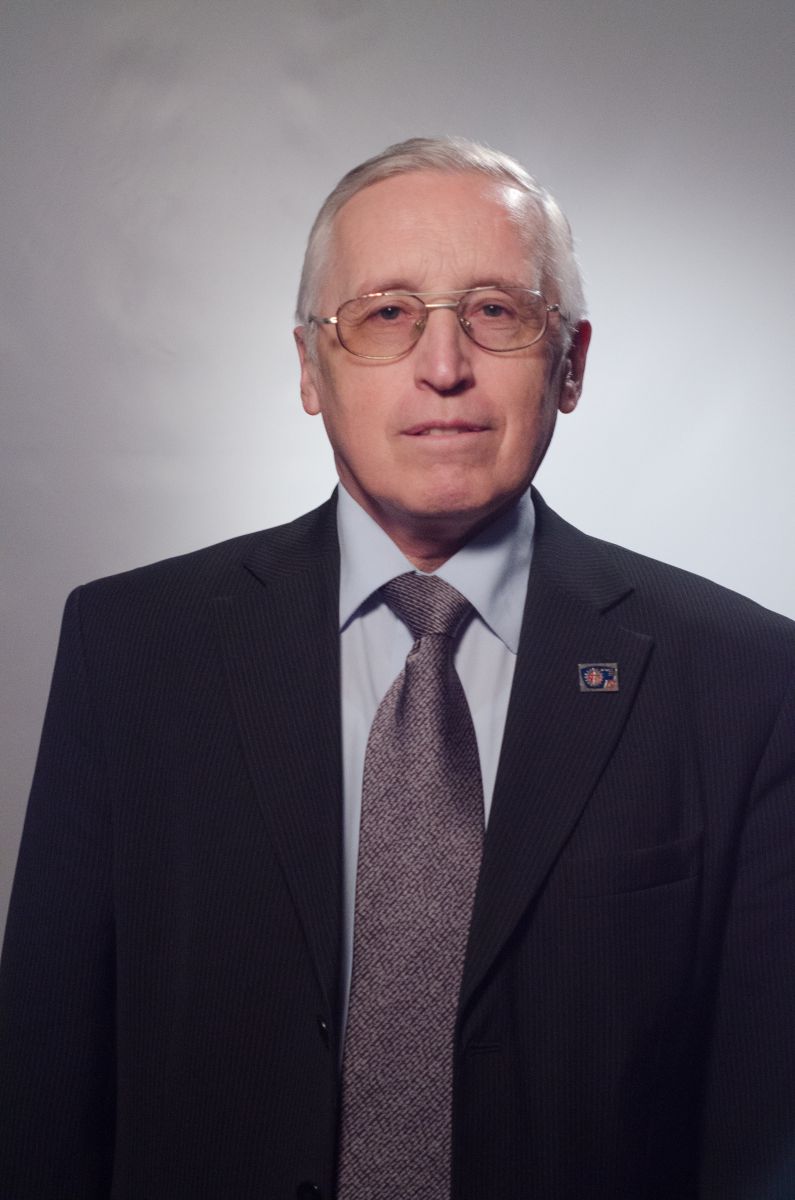 Head of the Department of Transport

Prof Rozhdestvensky successfully combines teaching and scientific work. He teaches the following disciplines at SUSU: Design and Operational Properties of Transport and Transport and Technological Machines and Equipment; and Consumer Properties, Work Processes and Automobile Calculation.

Prof Rozhdestvensky’s scientific interest is tribology. He is the author of 150 scientific works including 4 monographs and 30 manuals for students. He is a member of the Editorial Board of SUSU Bulletin. Series: Mechanical Engineering. He is also an editor of international conferences proceedings. He is the scientific supervisor of commercial agreements, Federal Targeted Program projects, and various grants. He has repeatedly received different competition awards for his inventions; his students were awarded with medals and diplomas of the Ministry of Education. Since 2001, he has been the Chairman of the Dissertation Councils at SUSU.

Professor Rozhdestvensky has taken part in many scientific conferences. He has presented the reports on the hydrodynamic theory of lubrication of reciprocating and rotary machines in a number of scientific centers: World Tribological Congresses (WTC) in Great Britain, Austria, the USA, Japan, Italy; Tribology and Lubrication Engineering Society (STLE); universities at several European capitals; and scientific centers of the Russian Academy of Sciences.

Prof Rozhdestvensky is a scientific supervisor of the University Academic Laboratory Tribotechnika. He is a supervisor of 9 PhD students and 2 doctoral students.

Prof Rozhdestvensky is the head of the University project Energy and Resource-Efficient Technologies in Diesel Engine Building for Armored Vehicles and Engineering Vehicles. His Department is equipped with new educational and scientific equipment and the staff is trained in the leading world scientific centers.  His Department studies dynamics and lubrication of reciprocating and rotary machines. In 2015, the Department research funding constituted 1.6 million rubles per 1 teaching position; the number of Scopus and WoS publications has significantly increased at the Department.

Prof. Rozhdestvensky is the winner of the Governor of the Chelyabinsk Region award in nomination "For Pedagogical Excellence and High Performance in Professional Activities". In 2015, he was awarded the Medal of the Order "For Merit to the Fatherland” IV degree. Since 2005, he has been a permanent member of the Road Safety Commission under the Governor of the Chelyabinsk Region. Since 2003, he has been a full member of the Russian Transport Academy (RTA) and the head of Russian Transport Academy Chelyabinsk Branch.  Prof. Rozhdestvensky is one of the organizers of the automobile competitions for the Russian Automobile Federation Chelyabinsk Branch.

Prof Rozhdestvensky is known for his determination, amiability and optimism. He loves motorsports.