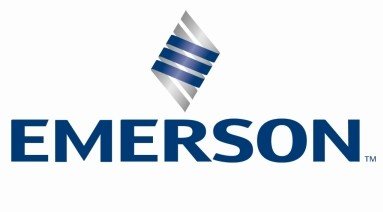 Emerson is an American multinational corporation included in the 500 largest world companies list (according to "Fortune 500") and headquartered in Ferguson, Missouri, United States.

The company combines technology and engineering in many industries and offers technological solutions for industrial, commercial and consumer markets.

Currently Emerson has 235 manufacturing enterprises, more than half of which are located outside the US.

The history of partnership with SUSU began in 2004, when the representatives of the corporation first visited the university on an official visit. In 2006 Emerson Process Management company, IG Metran and South Ural State University developed unique project: at the Department of Instrument Design was opened the laboratory of intelligent automated control systems for technological plants PlantWeb.

In 2016 the president of the corporation Edward L. Monser headed the International Scientific Council of the University, which included 10 leading world scientists in various departments of knowledge.

Annually, several dozen of students undertake an internship at the company and after graduation continue their careers with Emerson. In addition, the corporation annually issues grants for scientific development. The results of such cooperation are striking - about 20% of the global technical solutions of the company are made in Chelyabinsk by graduates of SUSU.